With Workers Scarce, Frederick Bars and Restaurants Stay Open as a Labor of Love 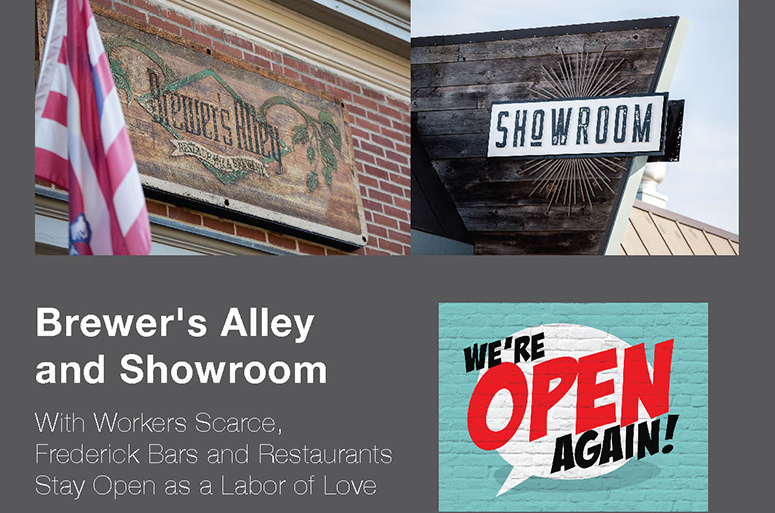 Frederick, Md., is known for many things. County music legend Patsy Cline lived there in the 1950s. Francis Scott Key is buried there. The city’s minor league baseball team, the Frederick Keys, is named after “The Star-Spangled Banner” composer. The town has a symphony orchestra, some of the most beautiful historic churches in the state, and was briefly Maryland’s capital city in 1861 when the legislature moved from Annapolis to vote on the secession question.

But it’s also known for its eating and drinking establishments, some of the best of which are located along Market Street. Frederick is the latest in our series of articles about the Great Reopening of 2021, and it has a mostly positive story to tell coming out of the pandemic.

One such Market Street favorite is Brewer’s Alley. General Manager Jamie Ellis-Ade remarks, “I think Frederick is doing great now. It’s a wonderful little foodie town. We have some awesome chefs, and the local community has really rallied around the restaurants during this time and supported us. For those people who have not taken the time to come to Frederick and dined their way down Market Street, they really should come! You can have an appetizer at three different places, an entrée with us, and still have dessert at a few more places.” 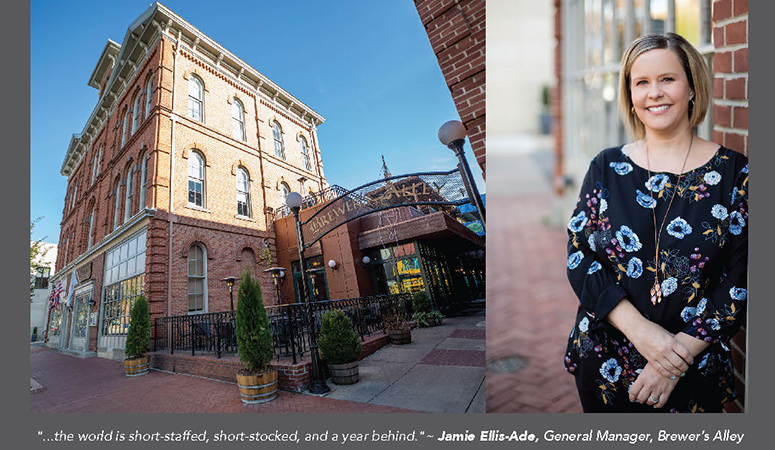 Things have definitely improved throughout 2021 for Brewer’s Alley and its various competitors. One such establishment that has seen an upswing is Showroom. General Manager Matt Josephs states, “The COVID fear is not so over-arching compared to this time last year. People seem to be more willing to dine inside restaurants now. As a result, we have redoubled our efforts on creating a guest experience that will be a memorable one -- one that people will want to return for.”

That’s not to say certain COVID-era challenges don't linger. They do. Chiefly, an ongoing labor shortage has both GMs frustrated. Josephs laments, “Retaining and finding employees has, by far, been the biggest challenge over the last year.”

Ellis-Ade concurs, adding, “Staffing has been such a big test of my leadership. Twenty years in this business, and the past year and a half has been the hardest stretch to find people who can and/or want to work. Sometimes it’s hard to come to work and be positive when you set up interviews, and only one person out of 20 shows up.”

Josephs says one of the keys moving forward will be “motivation.” There has always been a certain psychology to managing staff in service industries. But the pandemic era has made it even more imperative that employers know what’s going on with their employees and what is important to them. 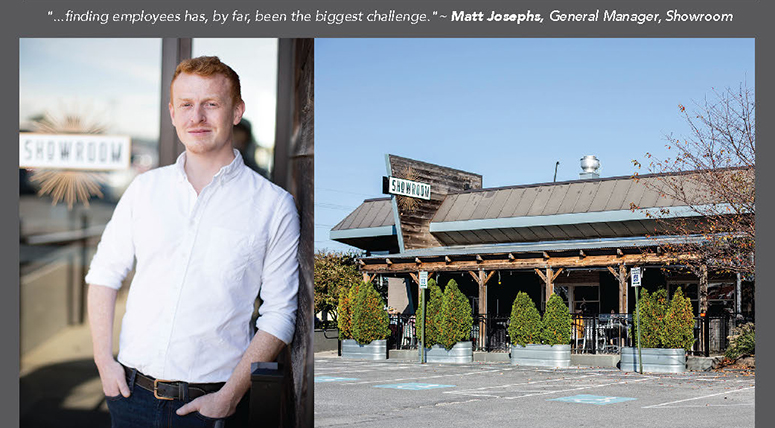 He explains, “It’s not just monetary that’s the sole or primary motivating factor anymore. People’s priorities have clearly realigned. Those of us who manage need to understand that our employees are people who need to be led in a way that they know they’re being taken care of and looked out for.”

Ellis-Ade states, “We’re now in the fourth quarter, and the world is short-staffed, short-stocked, and a year behind. We’re just living in a different world now than two years ago. But you have to adapt. You have to roll with the punches. You have to find new ways to do things that you’ve been doing for decades.”

Both were quick to point out that not everything that has come from the COVID-19 crisis has been bad. Brewer’s Alley, for example, has made increasingly smart use of technology. “We’re getting more tech-savvy,” Ellis-Ade declares, “which I feel wouldn’t have happened if the pandemic wasn’t a thing. I really like that we’ve gone to QR code menus. It’s easy for us to make menu changes now and update prices. And if we want to change specials three times a day, we can. It’s that easy. We’ve also updated our computer system during COVID to allow for greater online ordering.” Brewer’s Alley now uses the Toast online ordering system, which allows guests to order takeout directly from the restaurant.

Josephs, meanwhile, has observed an increasing comfort level among staff and customers with wearing masks: “The benefit of wearing masks has not just been to combat the coronavirus, but it has also helped to prevent other airborne illnesses. I wouldn’t be surprised if some restaurants or individuals continue wearing masks well into the future.”

Finally, Frederick bars and restaurants have discovered newfound value in features they already had. Ellis-Ade concludes, “Fortunately, we have many patio areas for dining, and that’s really helped us. Our rooftop bar, in particular, has been a real game-changer! Unfortunately, there are still customers who don’t feel comfortable sitting inside.” 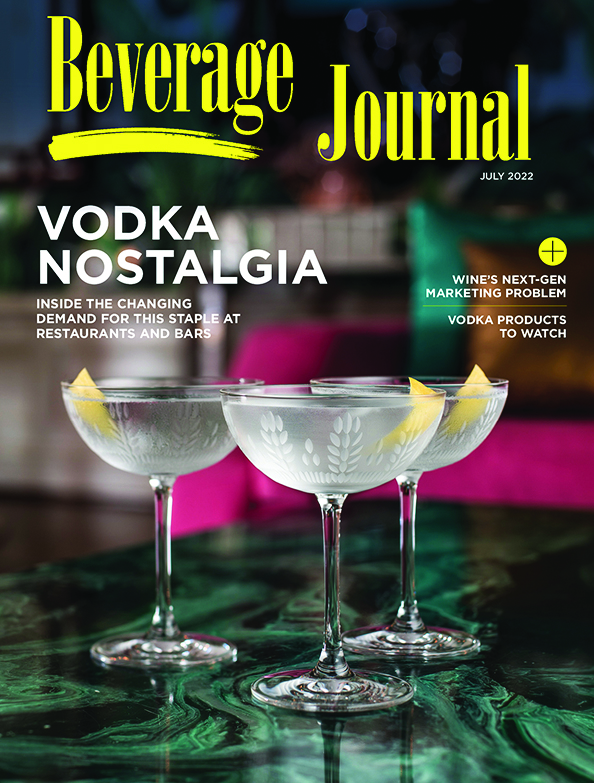