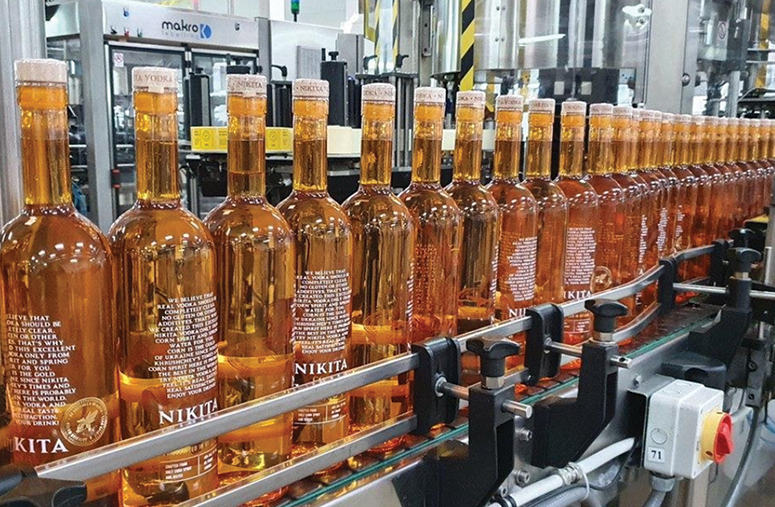 The story of Nikita Corn Vodka starts during the Cold War Era when the then Premier of the Soviet Union Nikita Khrushchev, impressed by the corn agriculture in the U.S., sought to plant corn throughout all the regions of the country--even in Siberia.

The idea proved to be mostly a disaster, but not for Ukraine. Corn is considered the "gold" of Ukraine. It is one of the main agricultural crops. There are ideal conditions for its cultivation, including fertile Ukrainian chernozem (soil rich in minerals and high moisture retention capacity).

Corn is the second best-selling grain crop in the world (after wheat). Today Ukraine (now an independent country) is one of the three global leaders in the exportation of corn and one of the largest producers of non-GMO corn.

The discovery of corn spirits in the 1960s in the USSR (with minimal levels of aldehydes, oils, and esters) made the idea of creating high quality alcohol possible.  There is much agreement that zea luxurians (yellow corn) produce alcohol of the highest quality.  The corn grown in Ukraine is non-GMO and has been used to produce LUX class spirits according to the Ukrainian Research Institute of Alcohol and Food Biotechnology. 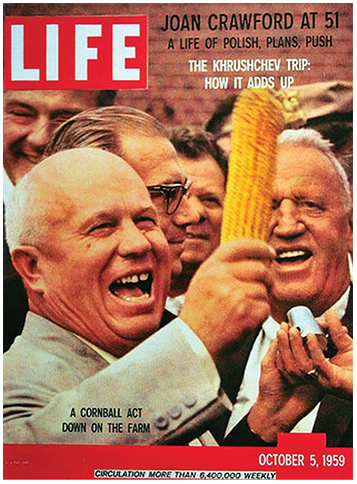 Artesian water collected from a 300-foot deep well within granite bedrock is not distilled (which is the usual practice), but undergoes a series of transformations to conform to the highest standards.  “For example, if a batch has a high ferrous content it will go through the oxygen ‘shower’ to oxidize the excess into a sediment. After reverse osmosis purification the water gets a final treatment to achieve a perfect pH balance and mineral composition,” explained Khizder.

The ingredients deemed the highest quality are then married to give birth to a 40% ABV liquid that goes through a four-stage filtration--a mixture of birch and beech activated charcoal, which frees the vodka from undesirable aldehydes and esters. Once filtration is complete the mixture is left to rest for at least 72 hours.

Before bottling, Nikita Corn Vodka undergoes a physicochemical quality check in a modern laboratory, and an organoleptic check by a technician. Then, on the bottling production line, each bottle is examined and only after complete comparison with the reference sample is Nikita Corn Vodka made available for distribution.

Khizder concluded, “At Interbalt Products Corp. we live by the famous Occam’s Razor principle; ‘Don't multiply the agents in a theory beyond what's necessary.’ Striving to achieve perfection we were in pursuit of a perfect vodka … pure, great tasting and healthy. Twenty years of searching, trials and errors have paid off.  We finally found one of the best products, in our humble professional opinion.”

The taste of Nikita Corn Vodka has shades of corn bread, poppy seeds and pure artesian water. It gives a dry aftertaste of a medium duration.

(Pictured in article: The Roswell and Elizabeth Garst Farmstead in Guthrie County, Iowa, was visited in the 1950s by Soviet premier Nikita Khrushchev as part of his corn agriculture research for the Soviet Union. One such visit made the cover of LIFE magazine.)