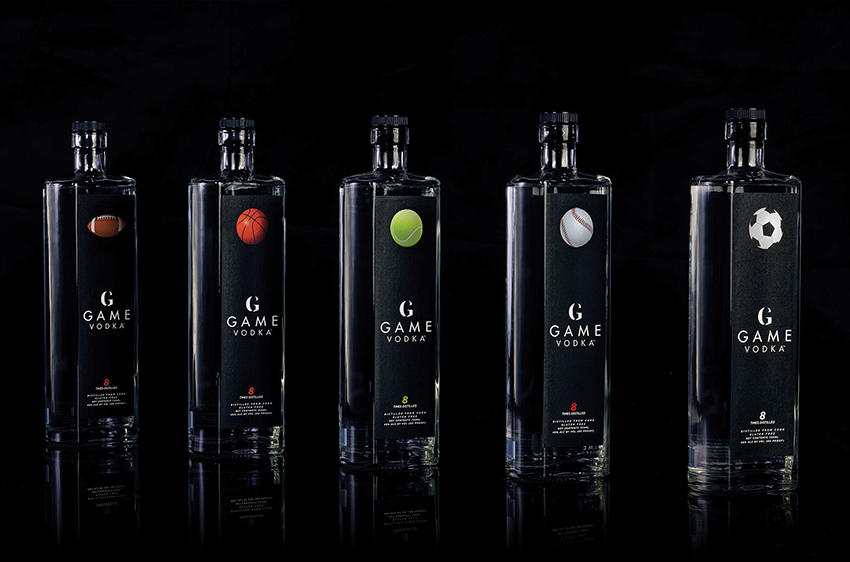 It's GAME on for partners Tilford Brockett and Bruce Caughman.  GAME Vodka, to be precise.  The duo is hoping their new product will become the vodka of choice for sports enthusiast throughout the Baltimore-Washington corridor and ultimately beyond.

And the two entrepreneurs are willing to get a little "in yo' face" if it means winning in this particular niche. For one, GAME is being marketed as a "vodka with balls."  Now, of course, Brockett and Caughman are cheekily referring to GAME's bottle art, with five different bottles each featuring a separate graphic of a football, baseball, basketball, tennis ball, or soccer ball.  But theirs is not a drink for winners of a participation trophy. They're hoping GAME Vodka will become known as "the taste of victory" whether you're a spectator or a player. 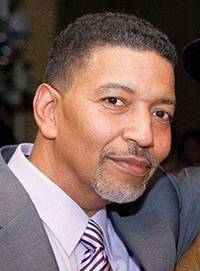 "It's a really crowded market," Brockett declared. "There are a hundred different vodkas. You really have to have the balls to be different, excuse the pun. We figured what brings a lot of folks together and what people celebrate outside of holidays is sports. There are a lot of vodkas available that are marketed pretty much along the same avenues. We're geared for sports. We want to capture that arena."

To be sure, Brockett comes from outside the beverage arena. A pharmacist by trade, he has used his chemistry background to distill a product that he and Caughman feel will be on the top end of the category. "It's eight times distilled," Brockett said, "five times filtered, made from sweet corn, and is gluten free."

Caughman, a 22-year U.S. Air Force veteran who currently works for the federal government, also comes from outside the industry. He is hoping to put his MBA to good use in this new venture. "We wanted to develop a vodka that tastes good and that was priced to sell," he remarked. "We've done that. Also, instead of marketing it wide, we wanted to keep it within this region first to get some traction before going outside of the area."

Consequently, that means appealing to Redskins, Ravens, Nationals, Orioles, and Wizards fans alike. "It's a great working class market overall," said Brockett. "And we feel that based on our price point below $20, we fit right into that sweet spot. Washington, D.C., in particular, is a big sports market with D.C. United [and the other teams].  It's a town that's very up on sports, sports radio is really big here, and there are a tremendous number of sports bars." 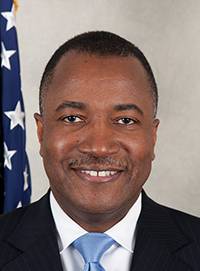 This isn't Brockett and Caughman's first foray into the spirits biz. They were previously part owners in AnestasiA Vodka, which was known for its exquisite packaging. But the product never quite gained traction. Brockett recalled, "Customers would buy it once and just hold it as a novelty item. They wouldn't drink it! You can't run a business if you don't get the repeat buyer."

He continued, "I got some great advice from Guillaume Cuvelier, creator of Svedka Vodka.  I met him at a beverage show about seven years ago. We were campaigning with AnestasiA. And he walked up to me and said, 'GREAT packaging … it's not gonna sell!' And I was like, 'Who in the hell is this guy?! ' But he handed me his card and we started talking. He said, 'Listen, I sold Svedka for $384 million. Vodkas above $20 don't sell.'  So, I ended up using him as my point of reference through this whole new journey. He's been very supportive."

One lesson learned is the GAME Vodka bottle is more streamlined and geared specifically for its target customer. "We strategically made the bottle so that it kind of feels athletic," Brockett noted. "It's very comfortable in the hand for bartenders. And you won' t mind throwing it away after drinking it, then buying another. Our game plan is to sit on the shelves of every sports bar. To sit in every stadium, whether it's Oriole Park at Camden Yards or Capital One Arena. This is a passion we have. Bruce and I have been friends for a lot of years. And most of the times Bruce and I've really spent time together have been at sporting events. Sports bring people together."

Looking ahead, the partners intend to open a distillery later in the year "to control our own distribution and production," Caughman said. "To better control the game."