Burgess Is on a Tear at Rip's Country Inn 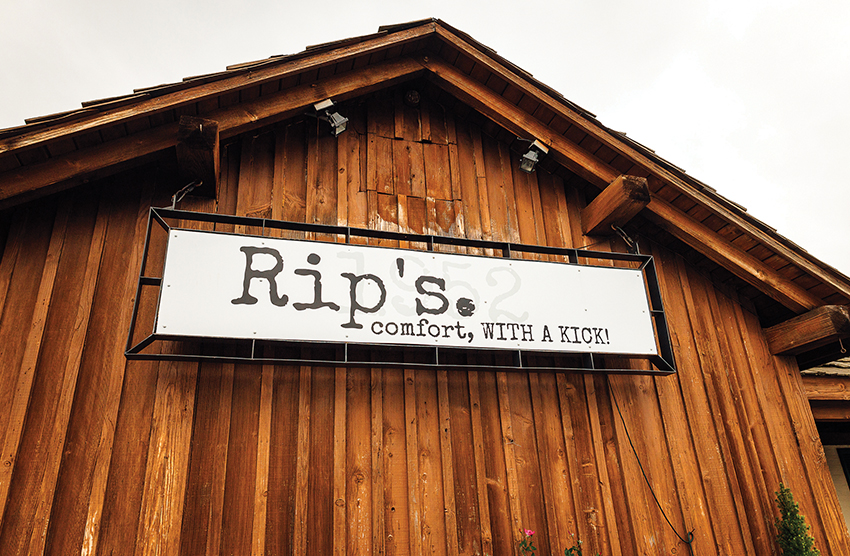 Marshele Burgess is proprietor of Rip's Country Inn in Bowie, a business that's been around for more than 65 years. I write "business" because Rip's is really four concepts in one -- a restaurant, a bar, a deli, and a wine and spirits store. In a recent interview with the Beverage Journal, Burgess talked about the challenges of overseeing such a complex operation and living up to a decades-old legacy. "What makes Rip's special is indeed our size and the combination of things we offer," she said. "We have over 100 employees. So, it's a challenge keeping everyone happy and them doing what you want them to do."

Burgess continued, "The fact that it has been here so long at this location has been an asset. We've seen the area grow around us. We are right on 301, a mile south of Route 50, and right at the edge of  197. Those are all major arteries. We get a lot of customers from our area who are regulars, and then we get a lot who are traveling through our area. It's quite a customer base." 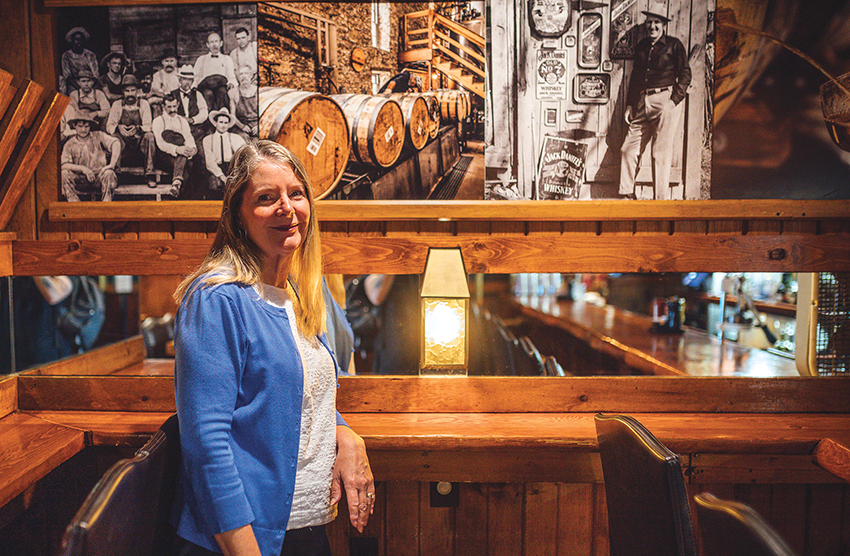 Rip's has remained a base for customers over the years by staying focused on pleasing the paying public. Burgess and her staff are constantly working on customer service. "On the liquor store side," she stated, "it's knowledge. I've worked hard at hiring people that have a lot of knowledge in the field. I have a liquor buyer, a wine buyer, and a beer buyer, and they all cross over. I'm very blessed to have employees who are so willing to share their knowledge with the customers and help them find products they want to try."

Burgess' first job out of college was working for a national retailer. But after a year in that sector, she went to work for the family business-- a wholesale food distributorship. Soon after, her parents bought Rip's Country Inn at a public auction. "The liquor store had been closed, so we had to start from scratch," she recalled. "Rip's was built in 1952 and was also a family-owned business. We've had it since the late '70s. We actually took over the restaurant before it went to public auction. And then, when it went to auction, we bought the whole she-bang." 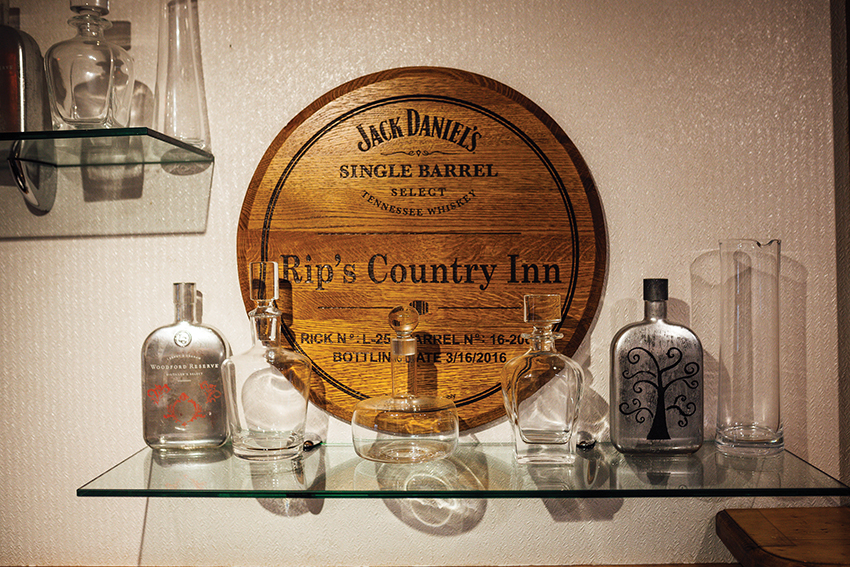 Her father was friends with the founder, Rip, whose real name was Armstead. When Armstead played baseball as a young man, he would slide into the bases and often rip his pants, hence the nickname. Burgess learned a lot from her dad and gradually took the reins. Over the years, she's had to adapt to a changing playing field in the state, the county, and the town. "Running a business these days is more challenging with all of the new laws imposed on us," she lamented. "It keeps me and my staff quite busy making sure we're up on all of the regulations, that we're paying everybody right, that we're not breaking any of the new liquor laws. With the restaurant, there's the new Styrofoam law. Even straws may eventually become an issue."

Burgess credits her affiliation with the Maryland State Licensed Beverage Association (MSLBA) with helping her navigate the often choppy legislative waters. "MSLBA is this great resource to go to and ask, 'OK, where are we on this law? How does it affect me? How do I make sure I'm doing everything I'm supposed to be doing?'' With the new Sick Leave Act that got put in a little over a year ago, if we hadn't had MSLBA to help us through that, I wouldn't have nearly as much confidence that I'm doing everything correct by the law. The association gets our plans across to the legislators. To have your voice heard? That's a great thing." 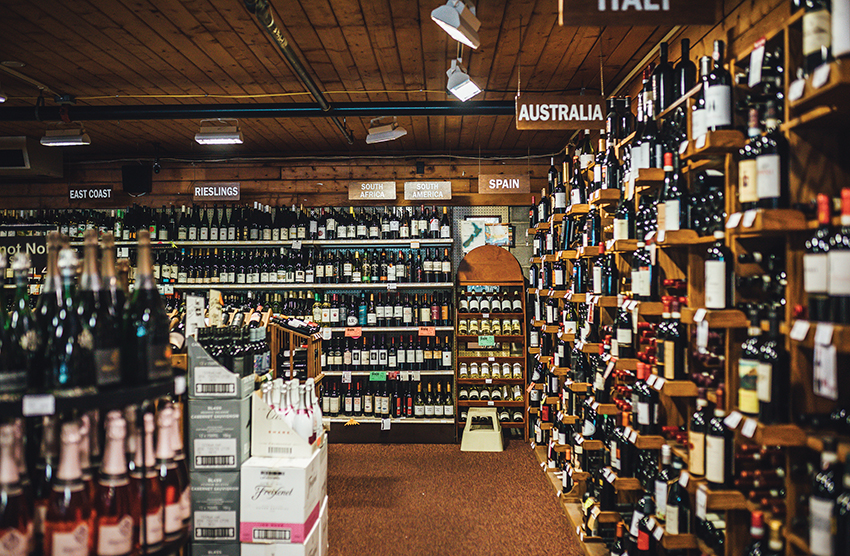 And being friends with so many MSLBA members, it's only reinforced her beliefs on what it takes to be successful in this business. When asked what advice she'd have for any new owners or operators reading this, she was quick to reply. "You're in for a lot of hard work," she said. " It's all-encompassing of your life. I've raised children, and my husband and I work here together. And it didn't dawn on me how much our children have absorbed what we do until one day when we were sitting in the restaurant, my daughter who was eight years old at the time said, 'Mom, you have to talk to that busboy who's touching the silverware! He can't touch the silverware before he puts it down on the table!' And I'm thinking, 'You're eight?' So, yes, when you make that choice to become a business owner, you make that choice for the whole family!"