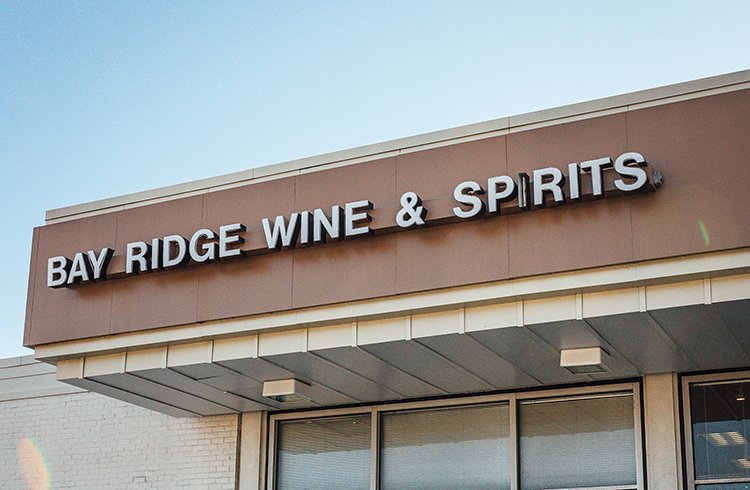 Chuck Ferrar, proprietor of Bay Ridge Wine & Spirits in Annapolis, turned 77 this past year. And while he says things like, "I still love the interaction with customers, but I'm fading out," there's no doubt his light is going to continue shining in Maryland's beverage business for some time to come.

"I'm retiring," he said in a recent interview with the Beverage Journal, "and my son-in-law David [Marberger] is going to run the store every day as he has for the last couple of years. I also have a grandson in college who wants to come in, too. So, we're anticipating three generations."  Then, he added, "because David runs the store now, I can afford to be active in the various associations and spend time with the Legislature when it opens up. Many people hate it, but I thoroughly enjoy it!" 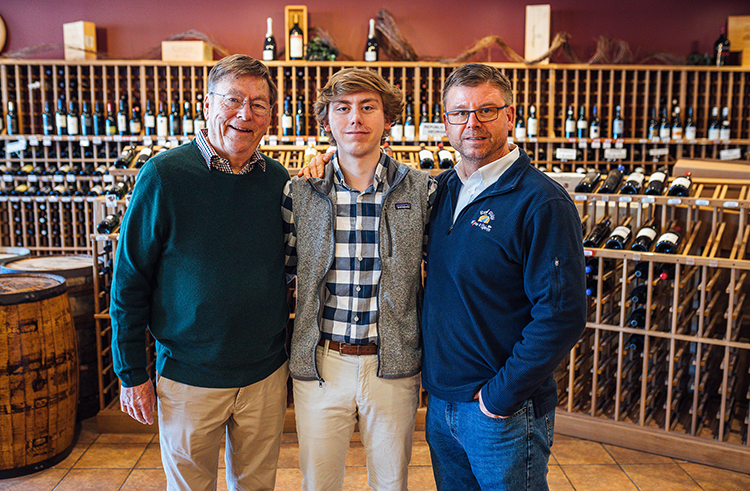 He has especially fond memories of his two-year term as MSLBA's head. He is most proud of "expanding the membership, opening up a dialogue with the Indian groups, and bringing in many Asian-American members. They are probably the majority component now."

So, what has compelled him to be active on the political side of the business all these years? "Our business is dependent on regulations and politics," he replied. "We're one of the few independent family-owned small business industries left in this state. To protect ourselves and the future business for my son and grandson, I had to get involved. In fact, more people like me should get involved. It's their lifeline."

Born and raised in Prince George's County, Ferrar was working for Houston-based Sysco in 1989 when he had a heart attack. He decided to come home to Maryland and open up a small business. According to Ferrar, Bay Ridge was a store that was "going downhill" at the time, so he bought it with financing from an aunt. "It was a very tiny store back then," he recalled. "But it was the right place at the right time, and we've been lucky to grow. We're a large store now and well-known."

Over the past 30 years, he has seen numerous changes in the business. The biggest, in his opinion, has been the relationship between the distributors and the retailers. "When I went into business, most of my distributors were Maryland-owned. companies," he said. "Now all of the big distributors are nationally owned companies … and they just don't have the same level of care about what goes on in Maryland as much as they do the big picture. The big picture used to be Maryland."

That leaves guys like Ferrar to fight the good fight on the state and local levels. Looking ahead to 2020, he said he wouldn't be surprised if national encroachment once again became an issue. "I look for pressure for beer and wine in the grocery stores," he stated. "That's going to be a fight at some point, and it would be devastating to our industry. Every place where there is a supermarket or grocery store, there's an independent liquor store next door to it or in the same center. They would be devastated. The Liquor Boards aren't going to be giving two licenses side by side in the same center. And the shopping center owners? Who are they going to side with? The 80,000-square-foot supermarket or the 3,000-square-foot liquor store? They're going to side with that Giant or Safeway." 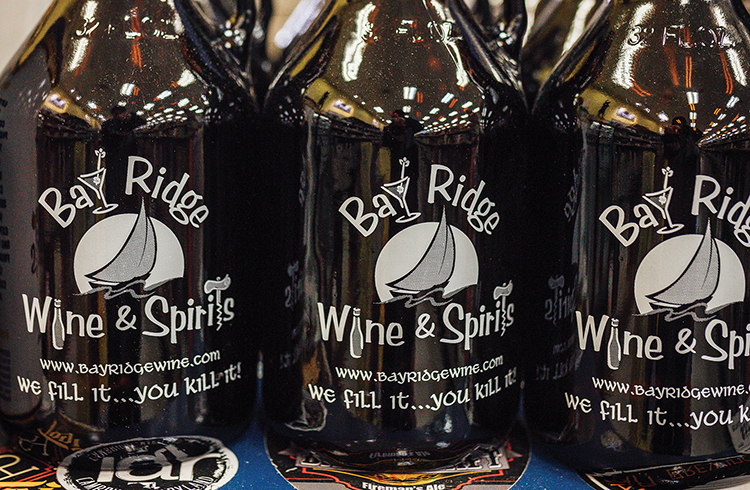 He added that store operators should continue doing a good job showing legislators and customers why it's better to shop for beer, wine, and spirits at that their neighborhood packaged goods store and not some big chain. "You have to have an educated staff," he declared. "We have sommeliers working in our wine department. We also have trained personnel in our beer department. We have people specially selling spirits. Most places just put the spirits on a shelf, slap prices on them, and walk away. We've spent a lot of time and energy having our people trained on all of our products."

But as much as he plans to continue fighting the good fight, Ferrar also hopes to take it a bit easier in 2020. "To enjoy life more, that's my personal New Year's resolution," he said. "I'm just going to take advantage of what I have, enjoy it … and let my son-in-law do all of the really hard work!"