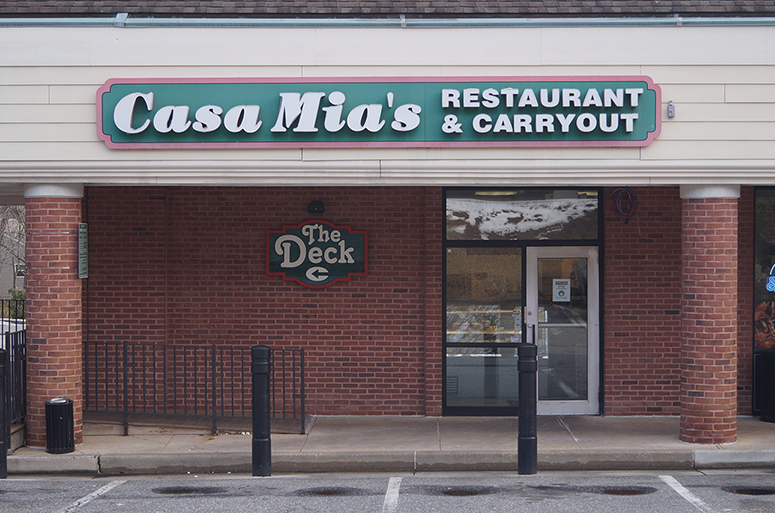 Joe Carolan started Casa Mia's White Marsh in 1986 as a small carryout without any beverage alcohol. He originally had only 12 employees. Flash forward nearly 35 years later, and his payroll is at 46. These 46 staff a business that has grown as the Perry Hall/White Marsh community north of Baltimore has grown. Today, Casa Mia's is a restaurant, a catering service, and a delivery operation.

"We deliver everything that we sell," Carolan stated, during a recent interview with the Beverage Journal, "including packaged goods. A customer can call up and get a bottle of Jack Daniels or red wine and also order lasagna and a crab cake if they want. I did deliver cigarettes up until about five years ago … but that got too crazy!"

Carolan eats, sleeps, and breathes this crazy business. He says he would put his work ethic up against anyone's. "Early in my career," he recalled, "there was an older gentlemen who worked for me. And he said, 'Don't worry about how many hours you work. The rewards will eventually follow hard work.' Honestly, I can say that's the case. I don't even know how many hours a week I work. Sometimes it could be 40. Sometimes it could be 70. It's rewarding at the end of a week when you know you've done well and you have some money in the bank!"

Part of what has made Carolan so successful is a genuine love for the community. Casa Mia's supports numerous local organizations in whatever ways it can, whether it's a gift card giveaway or providing items for baskets of cheer. "We believe that when we give, it will come back and pay dividends in the long run," Carolan stated. 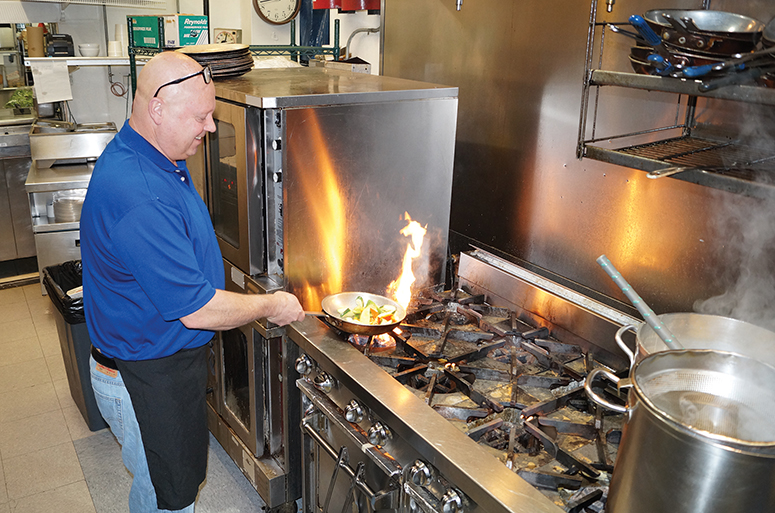 He also believes in treating his employees right, something that has become even more important during the pandemic. "Obviously, COVID has been a thorn in everyone's side over the last 10-plus months," he said. "Our biggest challenge has been trying to accommodate our employees as far as giving them the hours they want. One of our biggest revenue centers as far as food sales is we do a substantial amount of catering. But our catering is off by about 60 percent over the last year. Our employees have been great. They've altered their duties and altered their schedules to accommodate the business."

He continued, "What is also challenging is dealing with the changing operating costs of the business -- food costs, alcohol purchases, etc. Profit margins are very slim compared to what they used to be. As a hands-on owner, I'm there six and even sometimes seven days a week. You have to really watch your bottom line and oversee your operating costs in order to make a profit."

Managing change has also put Carolan's leadership skills to the test. After all, you can't be in business since Ronald Reagan was President and not face your fair share of industry ups and downs. "When we opened in 1986," he noted, "there weren't so many choices on the food menu. Today, the customer wants a variety of choices. And they have demands like gluten-free and vegan. That didn't really exist 34 years ago. Buffalo wings were just coming on the scene in '86. We used to give buffalo wings away if the customer paid more than $25 for a home delivery. Today, buffalo wings are three times the cost because of demand. Also, back then, there was just plain vodka. Now, there is every type of flavored vodka you can imagine! Sometimes it's hard to accommodate all of the choices." 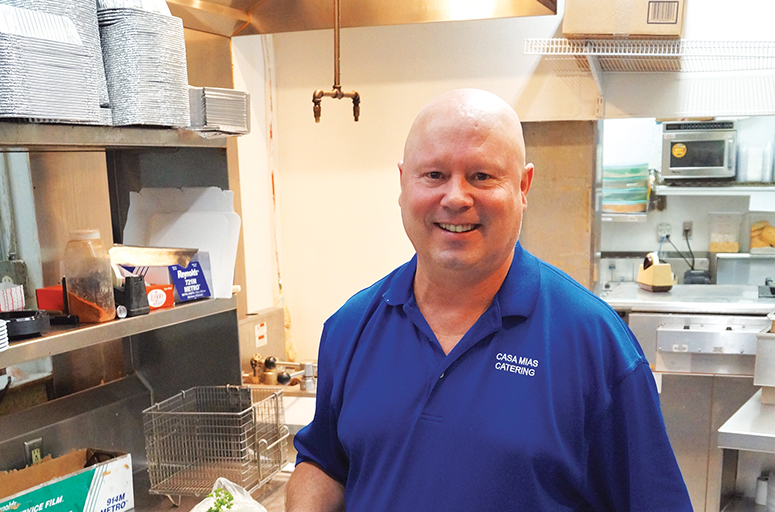 Despite the challenges, Carolan hasn't lost the love for the work. He remarked, "My favorite thing about the restaurant business is interacting with the customers on a daily basis. It's very rewarding when you get to know the customers and speak with them year after year. I love it when they come back and tell us how enjoyable their last meal was. Always take time to get to know your customers and make them feel appreciated. That develops a relationship that becomes everlasting. I have customers who have been coming to me since I opened."

Finally, he credits his success and longevity to the representation the Maryland State Licensed Beverage Association (MSLBA) has provided in the state capitol. Carolan concluded, "MSLBA is our eyes and ears in Annapolis. They stay aware of any legislation that would adversely affect us in the beverage alcohol industry.  While we're running our business, MSLBA is protecting our business. I urge licensees to get more involved. If they do, they will see first-hand the time and effort MSLBA spends on our behalf."