The Butlers Did It! 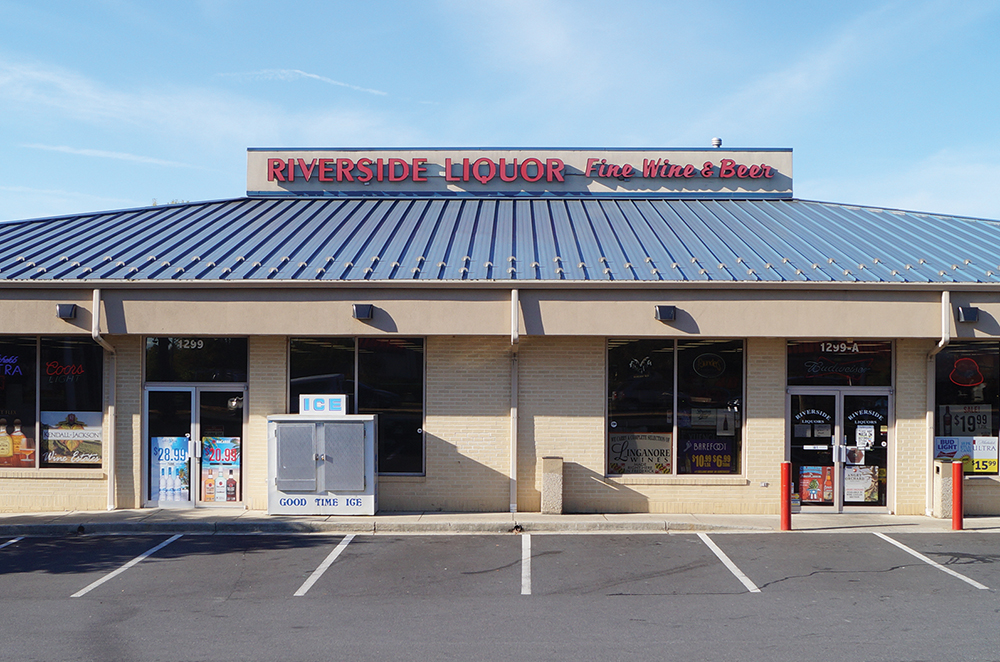 Riverside Liquors is ALL about family! Co-owner David Butler says his family's roots in the packaged goods business date back to 1986 when his father, Albert, opened his first liquor store in Frederick. Dubbed Willow Tree Liquors, Albert eventually turned over management of the business to David's older sister, Cheryl Young, to return to his previous career in the computer industry.

David started working at the store part-time while going to community college and then went to work there with Cheryl full-time at age 20 (with their dad still contributing financially). In the early 1990s, the siblings heard about a new shopping center called Spring Ridge being built that would be anchored by a Weis supermarket. They eventually opened Spring Ridge Liquors at the site after selling Willow Tree to fund the move.

But the Weis family owned the shopping center, so Cheryl and David had to pay rent. Their dream soon became owning their own freestanding store. Opportunity knocked once again. And once again it was in Frederick. They acquired an acre of commercial land between a then-proposed Walmart and Giant grocery store and proceeded to have their own store built using the proceeds of Spring Ridge Liquors' sale.

Twenty years later, Riverside Liquors is still going strong. Maybe stronger than ever. "The pandemic has been good for us," David Butler declared, during a recent interview with the Beverage Journal. "With so many people working from home and many not working at all has made it easier for people to shop at our store. Before, if you were driving down to D.C. five days a week all week long, you didn't have as much time to stop. But with all these people telecommuting, they can pretty much shop whenever they want." 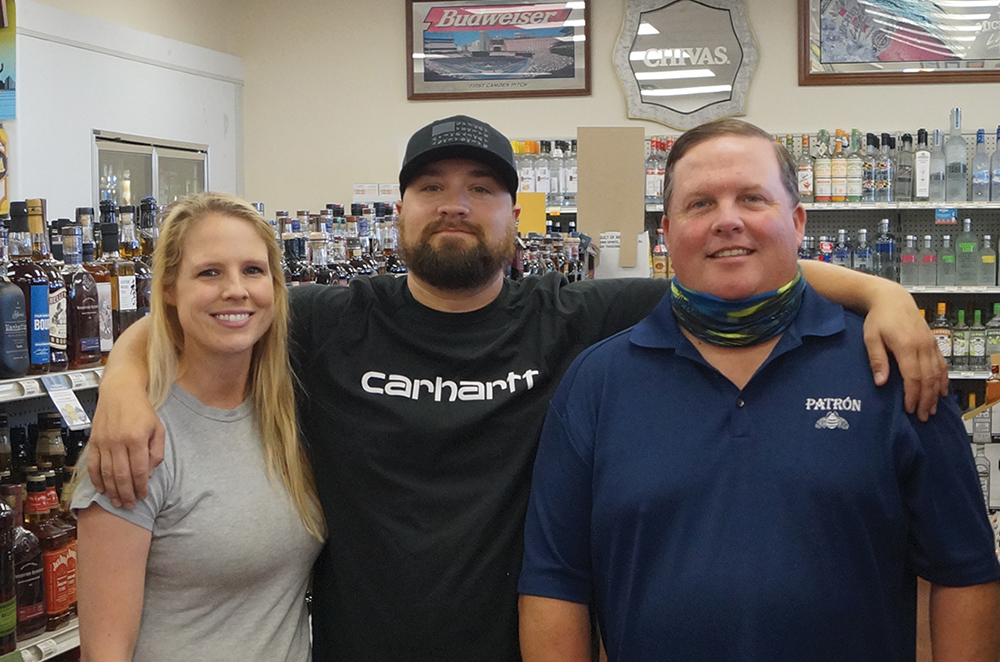 But Butler will never forget those early years of struggling to establish Riverside Liquors among the biggest and best stores in Frederick County. "We worked ungodly hours," he recalled. "My sister was starting a family, and she was easily working 60 hours a week. I didn't have a family yet, and I was working at least 70 hours  a week. My dad was working full-time at his computer job. He would leave that job around 3 o'clock in the afternoon, and he'd work at the store as well! But it was worth it because we finally owned our own space."

Riverside Liquors stands out because of its size and selection. It's an 8,000-square-foot store, with approximately 2,000 square feet of storage on the second level. There's also plenty of parking. And you can't beat that location between two heavily trafficked stores.

Their father has since retired, but the brother and sister have recently brought onboard another brother -- a retired state policeman -- as one-third owner. "I love working with my family," Butler declared. "We're a tight-knit group. I'm lucky in that I get to spend a lot of time with my brother and sister, and I probably wouldn't if we all had different careers."

Still challenges remain. Butler can't help feeling a certain unease for the future. Other proprietors have the same nerves. "My biggest concern is the lawmakers in the State of Maryland," he said. "I hope they don't change the laws and allow chain stores to come into Maryland. That would adversely affect every family that I'm responsible for now, including seven full-time employees. That's a heavy burden and my biggest worry."

Fortunately, Butler, his family, and other store operators statewide have the Maryland State Licensed Beverage Association (MSLBA) on their side in Annapolis. He remarked, "The MSLBA is extremely important. We're not absentee owners. We're at the store every day, working to maintain our business. If we had to, on our own, try and fight for our fair share with the state government, it would be impossible. The MSLBA is our voice when we can't be there."

And Butler believes Riverside Liquors is well-positioned for the future as long as forces in the State Capitol don't interfere. He concluded, "What I learned early on was that everybody has different personalities, everybody is different. It's nice to sell a product to someone one time. However, if you are friendly, courteous, and kind and you interact with your customers and develop relationships with them, then you can sell them product for a lifetime. And if you have customers for a lifetime, then you can actually make a living. Treating your customers like family is THE way to run a family business!" 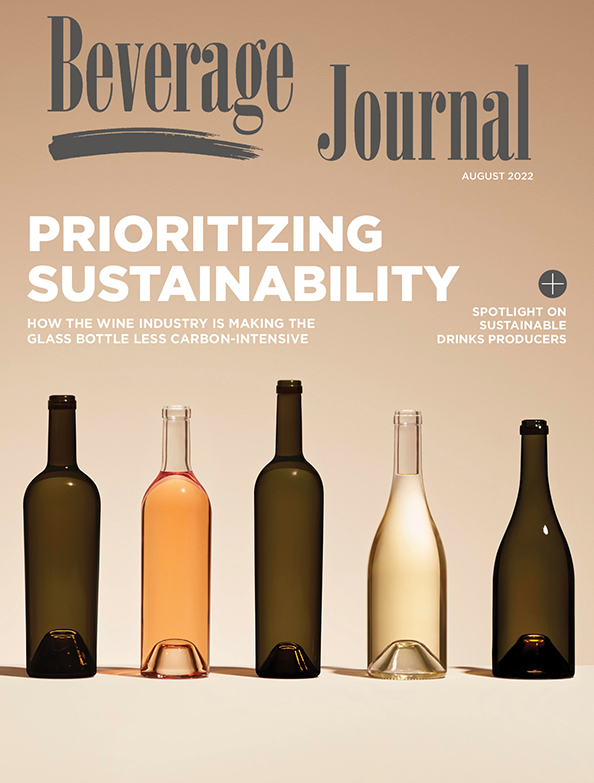