Marty Kutlik: A Cut Above the Rest 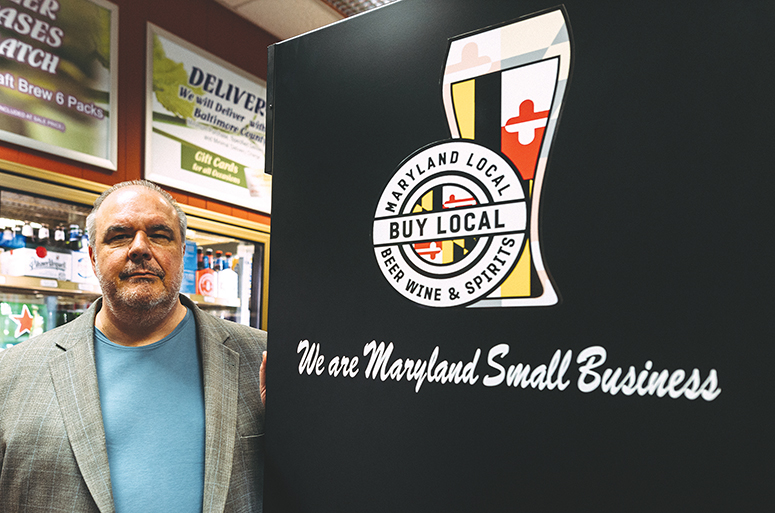 Martin "Marty" Kutlik got into the beverage alcohol business right out of high school in 1977. While others his age were watching Luke Skywalker blow up the Death Star that summer or the Bandit run circles around Smokey, Kutlik was working long hours as a cashier/clerk at Dutch Liquors in Parkville. Four years later, he landed a job as a salesman with McCarthy-Hicks, then Maryland distributor for Seagram's brands.

But he dreamed of being his own boss. That opportunity came in 1986 when he purchased Ridgely Liquors in Lutherville and eventually transformed it into the popular Ridgely Wines & Spirits of today.

The store is located in the heart of Lutherville-Timonium, so Kutlik's clientele is mostly mature, well-established local families. "That being said," he remarked, "we have a full cross section. There is a Light Rail Station close by bringing us urban residents, and we are close to [Towson State University], Loyola, and Goucher colleges, bringing us young consumers. Our advertising is pretty extensive so we can draw folks from as far away as Pennsylvania."

And these folks have kept coming, even in the era of the coronavirus. Like so many of you reading this, business has changed dramatically amid government restrictions, social distancing, and diminished consumer spending. For Kutlik and his staff, it's been one of the bumpiest roads to navigate ever. But navigate they have.

"At the beginning of the crisis," he said, "we experienced a lot of panic buying. In the initial weeks of Maryland's State of Emergency, sales easily exceeded our holiday sales. People were not buying a 30-pack of beer; they would buy five or 10 30-packs, not bottles of wine and liquor. The consumer obviously feared that liquor stores might soon be closed.

He continued, "Ours is a neighborhood store so things are tight under normal circumstances. But with all those customers coming in at once, my management and staff started expressing concerns about their and our customer's safety."

To best protect his staff and the paying public, Ridgely Wines & Spirits quickly adopted a "contact-less, curbside service" policy with reduced store hours. "It took a little time to perfect," Kutlik conceded, "but we were able to bring it to a point of running seamlessly. It's intense, taking twice as long to wait on a customer, but it was the right thing to do. We have always offered delivery. And, as you might imagine, that is in high demand right now [this interview was conducted in late April]. Our employees have been provided with [personal protective equipment], and the store is kept sanitized throughout the day." 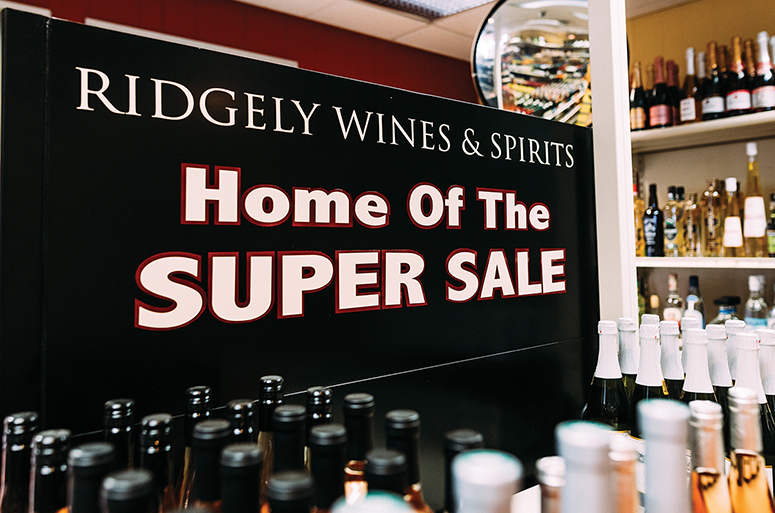 Customers have been coming to Ridgely because of its service, product selection, and competitive prices. Of  course, 34 consecutive years of continuous ownership has also helped create brand loyalty. In those more than three decades, Kutlik has seen his share of changes. The biggest? "That would have to be the 'Post & Hold and Multi-case Discounting' ruling. Retailers were forced to change their buying patterns and dig up more money and space. At RW&S, I re-capitalized my business and purchased heavy-duty storage racks to take advantage of the unused overhead space in our backroom. … But the most challenging thing, still today, would have to be protecting our interests in Annapolis. Threats to the small guy in our business are non-stop; you can't drop your guard for one minute."

He has especially fond memories of his days at the helm of the MSLBA. "MSLBA has perfected the art of protecting licensees," he remarked. "I challenge all non-members to join, because everyone needs to do their part. This is our watch, and we need to make sure that nothing bad happens on our watch!"

He added, "The thing I recall most was how organized and effective Jane Springer, the Executive Director, and her staff were!" he exclaimed. "They made me look good. The proudest thing would have to be when I had the privilege of naming Tom 'Goose' Kaiser as 'Man of the Year.' That man is an industry giant!"

Along the way he has taken inspiration, even counsel, from people like Kaiser and others. So, was there some business advice given to Kutlik early on that has stuck with him over the years? "Yes! Carl Yarema, the gentleman who I bought the store from told me: 'Marty, customers are easy to lose … hard to get … and even harder to get back!" 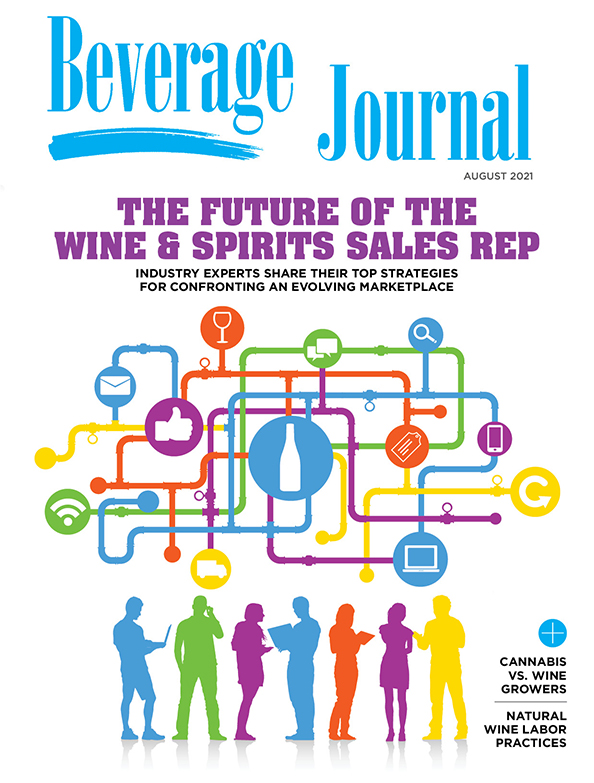