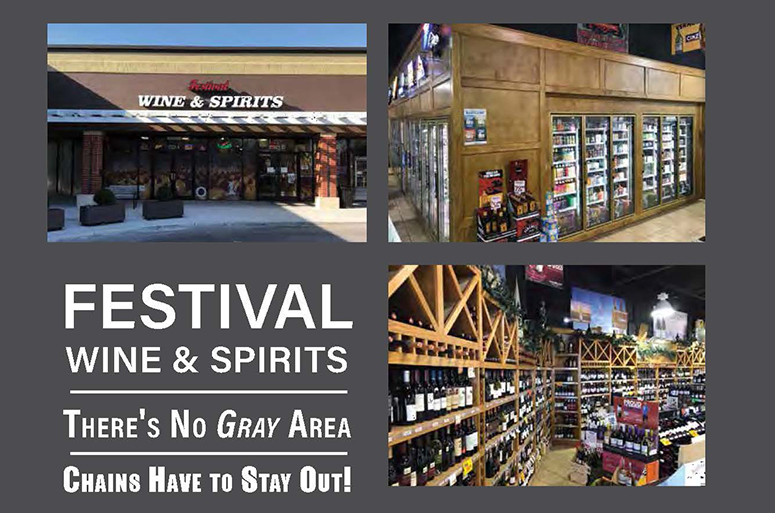 "Giant Food is great for my business. It's the anchor of my shopping center. But I'm two doors down. If they were permitted to sell beer and wine, I would be out of business!"

So says Joe Gray, proprietor of Festival Wine & Spirits in Annapolis' Festival at Riva Shopping Center. Gray is one of many packaged goods store operators statewide who's alarmed that the Legislature year in and year out considers allowing major supermarkets and big-box retailers to sell beer, wine, and possibly spirits.

"I don't think people understand the ramifications of what chain stores can do to small businesses," he told me during a recent interview. "When big chains take over and push out the mom-and-pops, customers lose variety. They lose service. You won't go into a grocery store and find somebody like me there to explain a wine to you. You completely lose that kind of service. The variety will suffer too. A chain store will basically go towards the streamlined stuff. I don't know if consumers or legislators really understand that." 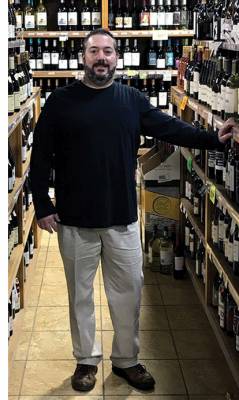 "Association membership will make you more aware of what's going on and the power of the state Legislature and how it can change your whole world," he stated. "We try our best to get our message out. But sometimes it just doesn't sink through to people. We need all of the support we can get."

He continued, "I've seen the importance of people paying attention. It's been a couple of years since I moved into the President's role. It's been especially hard this past year with all our Zoom meetings and distancing. We just want to make sure things don't slip through the cracks, especially now with people paying a lot more attention to their personal issues, their businesses, and their families [amid the pandemic]. We worry that some chain measures will get pushed through when we're not paying attention. We're trying to make sure that doesn't happen."

Gray has been making it happen in the business since he was a teenager, following in his father Robert Gray's footsteps. The Gray family first owned a liquor store and deli in Edgewater, which they sold in 1999. A year later, Robert and a cousin opened up Waugh Chapel Wine & Spirits, which they have since sold. In August 2010, the family took ownership of Festival Wine & Spirits.

Sadly, his dad passed away last June of cancer. But he had instilled in his offspring a strong work ethic. "Everything I have is because of my dad," said Gray. "Working beside him for most of my life, I got to see how much of a hard worker he was. A lot of people own businesses, and they let other people run them. Festival is run by my brother, Jim, and myself. And like our dad, we're very hands on. We're full-time workers here, and we lead by example. Our employees see our hard work and dedication, and it trickles down."

At Festival, customer service is paramount. "I love interacting with my customers," Gray said. "We've long been a wine store. Our first eight years at Festival, our sales were probably 50 percent wine. There's a lot of interaction when you are dealing with wine and people. It makes you feel good when you help someone pick out a bottle, and they come back and tell you, 'That was a great choice!'"

In recent years, the Gray brothers have expanded into craft beers. In 2018, Festival Wine & Spirits expanded its cooler from 11 doors to 17 doors because of the more aggressive move they had planned towards craft beers. "Sales are way up as a result," Gray touted. " We've just been trying to follow the trends of the market. This extends to local products. With Maryland wines, we carry Boordy, St, Michaels, Fiore, Linganore, and more. It's the same with craft beer. We carry everything from Calvert Brewing and Jailbreak to DuClaw and Manor Hill. The market is full of home-grown stuff, and we do our best to support our locals."

But first and foremost, he and his colleagues have to fend off the chains. "It's what we talk about in all of our meetings," he concluded. "'What does the threat look like this year?' We have to remain vigilant!" 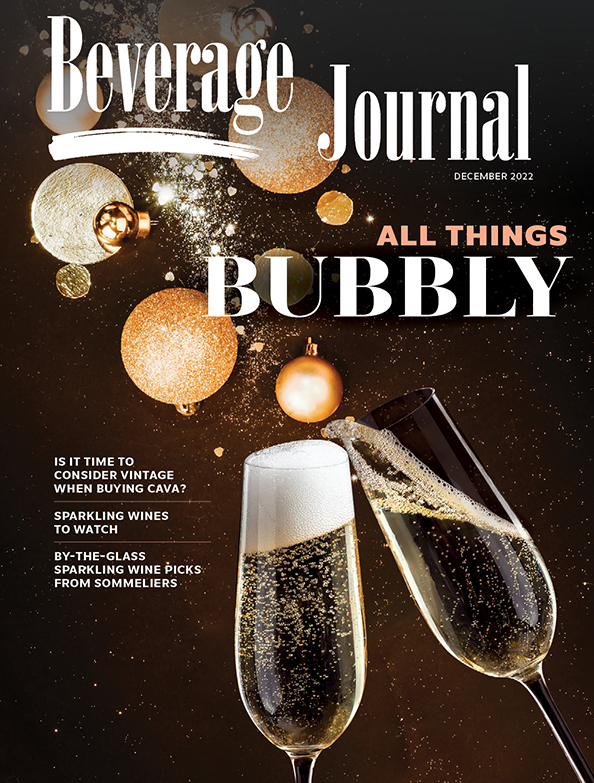